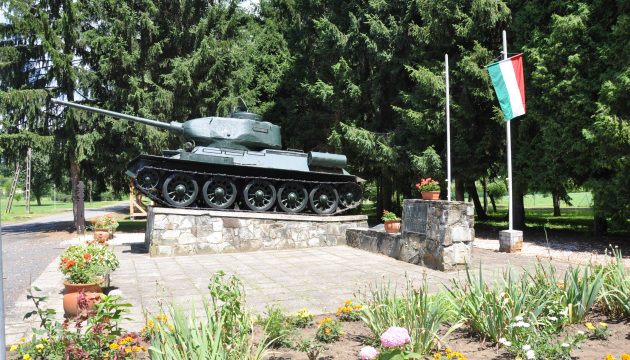 The smallest settlement in Vas County is located on the border of the country, in the southern part of the moderately structured hilly terrain of the Alps. II. At the end of World War II, German troops left our country in the immediate vicinity of the settlement. In memory of the “liberation” in 1985, a Soviet T34 tanker was mounted as a memento. Next to the tank you can see the headboards offered by the counties, which were made by the artists of the Venem carving camp. A few meters away a small park with a rainfall and a fire place was set up. The carved aluminum bell stands for peace, and the bell stands for folk architecture. The long-running source next to the main road was renamed November 2, 1997, in honor of the inauguration of the St. Imre Hiking Route. The memorial plaque was set by the Nemesmedves Municipality and the Tourist Association of Mountain Travelers. The settlement, with its chapel built in 1997, awaits tourists in a peaceful, peaceful environment.